To share your memory on the wall of Katherine Boddie, sign in using one of the following options:

Print
Katherine Eliza Griffith was born on February 5, 1941 in Elbert, West Virginia to the late James and Virgie Griffith.

When Katherine was a young girl she loved to sing, dance and learned how to play piano by the age of 5 by ear. At the ... Read More
Katherine Eliza Griffith was born on February 5, 1941 in Elbert, West Virginia to the late James and Virgie Griffith.

When Katherine was a young girl she loved to sing, dance and learned how to play piano by the age of 5 by ear. At the age of 14, Katherine and her entire family moved from rural Beckley, West Virginia to Jamaica Queens, NY where Katherine graduated from John Adams High School in South Ozone Park NY. Following High School, Katherine started a career at Metropolitan Life Insurance Company as a medical secretary before meeting and falling in love with Charles Boddie who she married in August of 1967. To this union, her first child Crystal was born. After moving to Nashville, TN in 1973 with her husband Charles & daughter Crystal. Katherine then started a new career at McGavock High School as a vice principal’s secretary. While living in Nashville, Katherine a became a member of a Pinochle card group called ‘The Group’ which she enjoyed playing every Friday night with her closest friends. While in Nashville Katherine gave birth to her second child Brandon in 1979. Katherine, husband Charles and their two children moved to Flanders, NJ in 1982 where she started working at AT&T. In her later years Katherine developed a love for watching sports which continued throughout her life.

Above all Katherine loved her family; she loved being a mother and grandmother and spending time with them.

Funeral arrangements have been entrusted to the Barlow & Zimmer Funeral Home.
Read Less

To send flowers to the family or plant a tree in memory of Katherine E Boddie (Griffith), please visit our Heartfelt Sympathies Store.

We encourage you to share your most beloved memories of Katherine here, so that the family and other loved ones can always see it. You can upload cherished photographs, or share your favorite stories, and can even comment on those shared by others.

Smith & Prout Family and Sincerely, Comcast have sent flowers to the family of Katherine E Boddie (Griffith).
Show you care by sending flowers

Posted Feb 05, 2020 at 09:08am
Sending our most heartfelt sympathies for your loss. Our thoughts are with you and your family during this difficult time.

Gracious Lavender Basket was purchased for the family of Katherine Boddie. Send Flowers

Posted Feb 04, 2020 at 02:20pm
Please accept our most heartfelt sympathies for your loss. Our thoughts are with you and your family during this difficult time.

Posted Feb 03, 2020 at 10:47pm
As you grieve know that we are remembering you and honoring the memory of "Katherine Boddie".

Flowers were purchased for the family of Katherine Boddie. Send Flowers

Posted Feb 03, 2020 at 08:28pm
Beloved Katherine, we miss and love you dearly! We rejoice that you are in the presence of God! From Your loving Family! 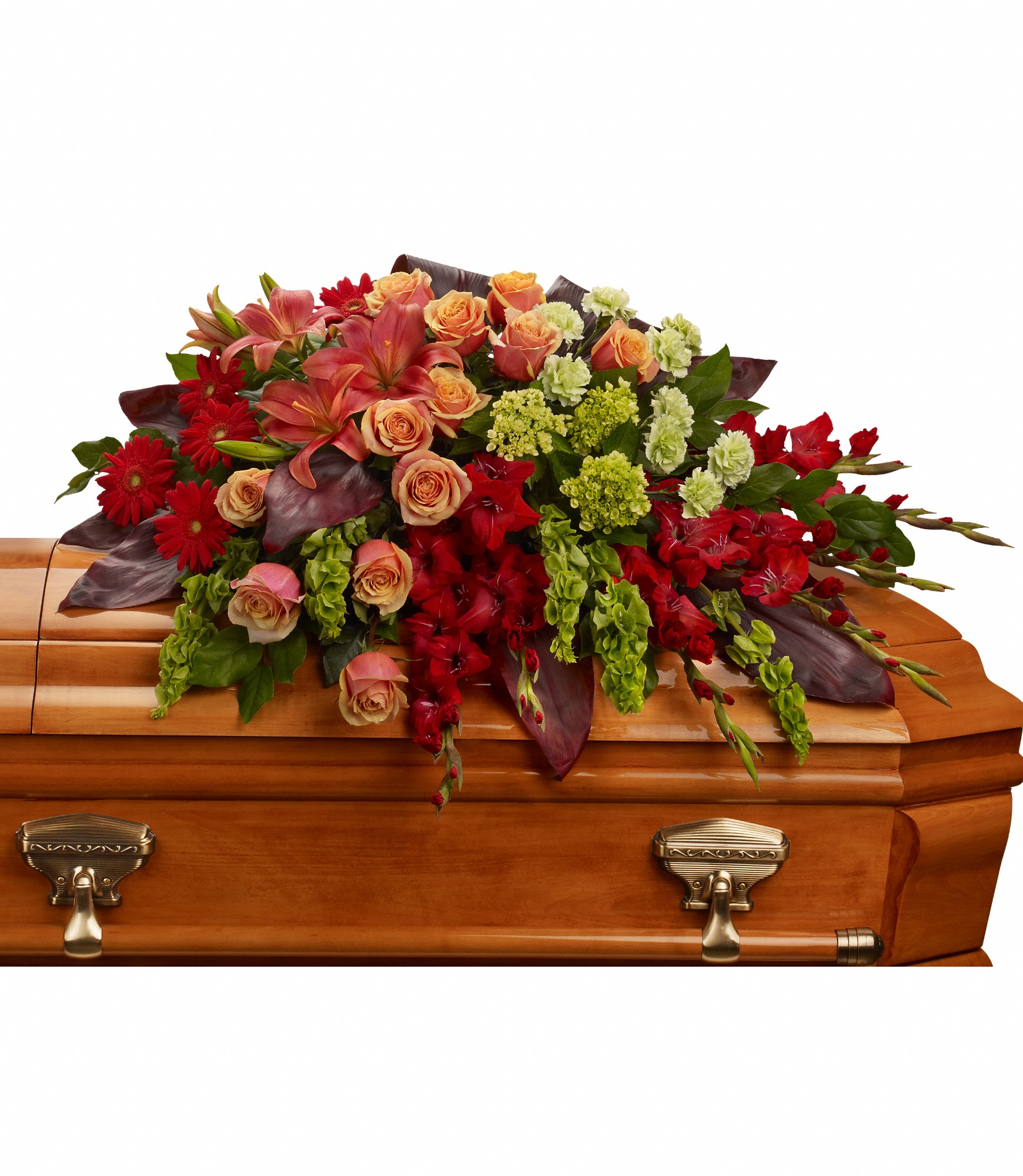 Flowers were purchased and a memorial tree planted for the family of Katherine Boddie. Send Flowers