To share your memory on the wall of Steven Davenport, sign in using one of the following options:

He struggled with severe mental illness for much of his life, but it did not dampen his sense of humor, his resourcefulness, or his creativity, especially his enthusiasm for music. In 2020 Steven's family moved him to New Jersey to be closer to his surviving relatives: his father John Wayne Davenport, a Medina, TN native who currently resides in East Windsor, NJ; his younger brother Daniel Davenport of West Haven, CT; and his younger sister Elaine Davenport of Northampton, MA.

There will not be a service, and in lieu of flowers or gifts the family asks that donations be made to the National Alliance on Mental Illness (NAMI), a nonprofit that supports those with mental illness and their families, and was instrumental to Steven's well being.

Steven will be interred at Antioch Baptist Church in Humboldt, TN, and he will be greatly missed by friends and family.
Read Less

Print
Private family graveside services will be held at a later date at Antioch Baptist Church Cemetery in Tennessee.

Donations are being accepted for: NAMI.

We encourage you to share your most beloved memories of Steven here, so that the family and other loved ones can always see it. You can upload cherished photographs, or share your favorite stories, and can even comment on those shared by others.

Plant a Tree in Memory of Steven
Plant a tree 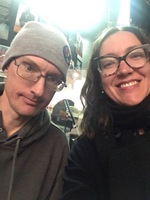 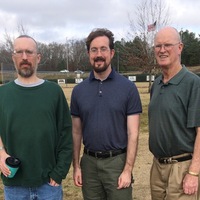 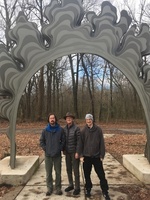